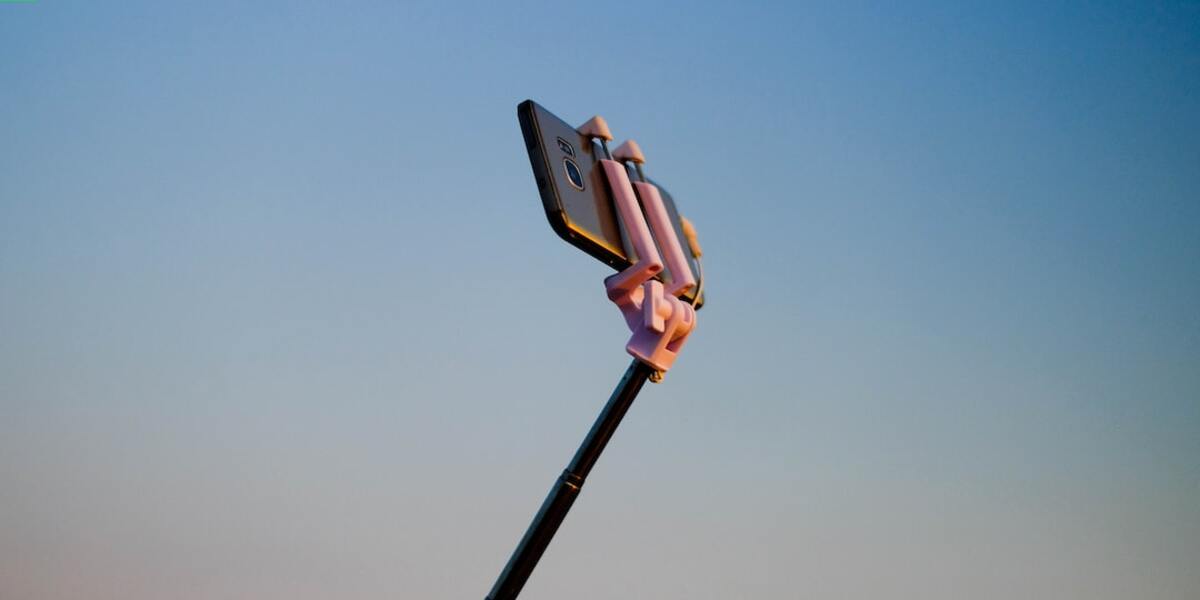 There are a lot of moving parts to successful marketing, but one of the most important is identifying who your influencers are. An influencer is someone with the ability to affect purchase decisions of others because of their knowledge, authority, or relationship. But how do you go about finding and defining influencers in marketing?

Here are a few things to consider when trying to define influencers in marketing:

First, consider what type of product or service you’re selling. This will help determine which type of influencer is right for you. If you’re selling a consumer good, then look for bloggers or social media personalities that review similar products. These types of reviewers have built up trust with their followers by giving honest reviews and recommendations.

Second, define what kind of influence they have. There are three main types of influence: social (people follow them because they like them), professional (their opinion carries weight because they’re experts in their field), and earned (they’ve been recommended by someone else).

– “What are influencers in marketing?”

In today’s business landscape, the term “influencer” is thrown around a lot. An influencer is defined as anyone who has the power to affect the buying behavior of others. In other words, an influencer is someone whose opinion carries weight with your target audience.

There are different types of influencers, but for businesses, the most important type is called a macro-influencer. Macro-influencers are defined as people with large followings on social media platforms like Instagram, YouTube, and Snapchat. They typically have between 100k and 1 million followers.

While macro-influencers may seem out of reach for small businesses, they can actually be quite affordable – and they can have a big impact on your bottom line. Studies show that users are more likely to trust recommendations from people they follow online than from brands themselves. And when it comes to making purchase decisions, 84% of millennials say they are influenced by friends’ social media posts .

So how do you go about working with macro-influencers? The first step is identifying which ones would be a good fit for your brand. Take some time to look at their content and see if it aligns with your values and goals. Once you’ve narrowed down your list, reach out and start building relationships!

See also  Are You Cut Out for an Influencer Marketing Internship?

– “Who are influencers in marketing?”

An influencer is someone who has the power to affect the purchasing decisions of others because of their authority, knowledge, position, or relationship. The term “influencer marketing” simply refers to a form of marketing that focuses on using key leaders to drive your brand’s message.

When we talk about influencers in marketing, we are talking about people with a large social media following who can reach thousands, if not millions, of potential customers with the click of a button. A recent study found that 92% of consumers trust an influencer more than an advertisement or traditional celebrity endorsement.

So, why are social media influencers so effective? It all comes down to trust and relationships. Influencers have built up a loyal following by being authentic and relatable; they are seen as friends rather than salespeople. When they recommend a product or service, their followers are more likely to take their advice and make a purchase.

A good way to think about it is this: if you went out to dinner with friends and one of them recommended a new restaurant, you would be more likely to try it than if you saw an ad for the same restaurant on TV. The same principle applies to influencer marketing – when done well, it feels like a recommendation from a friend rather than an advert

– “Why are influencers important in marketing?”

An influencer is someone who has the power to affect the purchasing decisions of others because of his or her authority, knowledge, position, or relationship with his or her audience. A person who can influence the behavior or opinion of a large group of people may be referred to as an influencer.

In marketing, influencers are important because they have the ability to reach a large number of potential customers and persuade them to buy a product or service. An effective marketing campaign will use influencers who are relevant to the target market and have a large following on social media or other platforms.

– “How can I find influencers for my marketing campaign?”

An influencer is anyone who has the power to impact the purchasing decisions of others. When it comes to marketing, influencers can be used to reach out to new potential customers or promote your product or service to a larger audience.

There are a few different ways you can go about finding influencers for your marketing campaign. One way is to search for them on social media platforms such as Twitter, Instagram, and YouTube. Another way is to use an influencer marketing platform like BuzzSumo or Traackr. Once you’ve found some potential influencers, it’s important to do your research and make sure they’re a good fit for your brand before reaching out to them.

When done correctly, working with an influencer can be a great way to boost your marketing efforts and reach a wider audience. However, it’s important that you take the time to find the right person for the job so that you can get the most bang for your buck.

– “What makes a good influencer in marketing?”

An influencer is defined as an individual with the ability to influence potential customers through digital channels. This means that they have a large following on social media, blogs, or other platforms where they can reach out to consumers.

There are several factors that make a good influencer in marketing. First, they must have a large and engaged audience. This means that they have followers who are interested in what they have to say and are more likely to listen to their recommendations. Second, influencers must be credible and trustworthy. Their audience needs to believe that they know what they’re talking about and that their recommendations are worth considering. Finally, influencers should be active and engaging on their platform of choice. If they’re not regularly posting content or responding to comments, their audience will quickly lose interest.

If you’re looking for someone to help promote your product or service, it’s important to consider all of these factors before selecting an influencer. By working with someone who meets all of these criteria, you can be sure that you’re getting the most bang for your buck when it comes to marketing spend

After reading this post, you now know everything there is to know about defining influencers in marketing. You have all the information you need to get started finding and working with influencers. Now that you know how important it is to work with influencers, what are you waiting for? Get out there and find some! 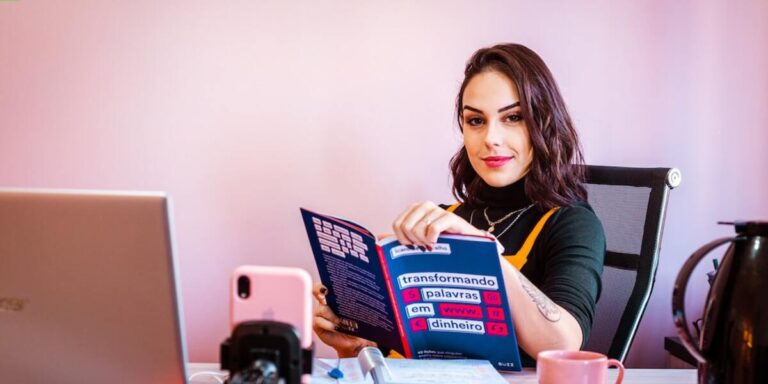 If you’re looking for content marketing influencers to help guide your strategy in 2020, look no further. Here are 15 of the top voices in the industry that you need to know. From big-name brands to rising stars, these influencers are making waves in content marketing. They’re sharing their best tips and tactics on how… 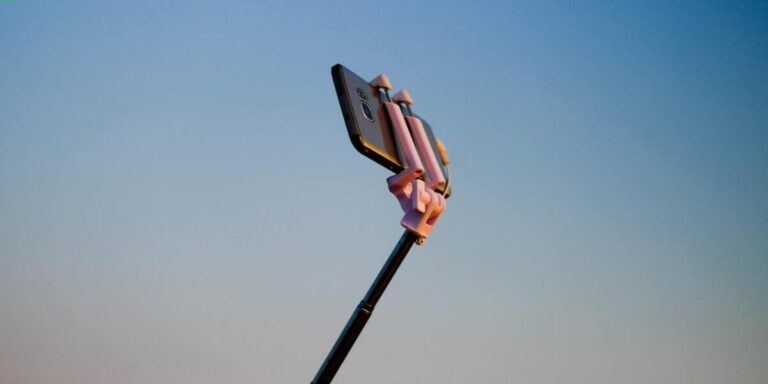 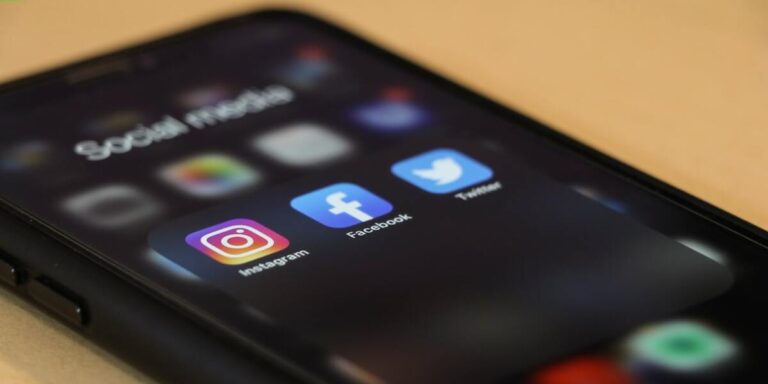 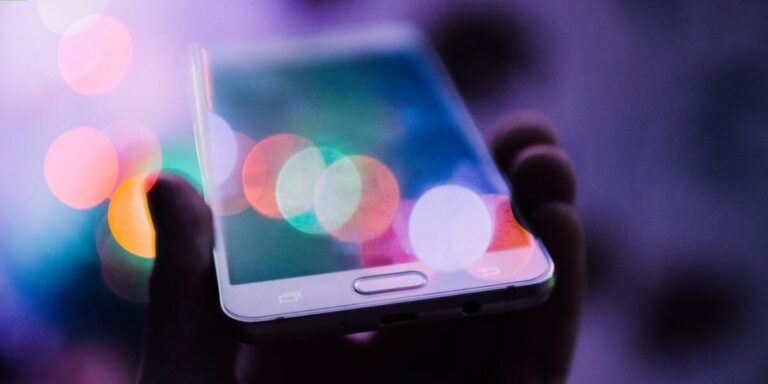 Almost every business, nowadays, has an online presence. And all these businesses are vying for attention in the online space. So how do you make your voice heard? How do you ensure that your target audience hears what you have to say? There are two popular marketing strategies that can help you achieve this –… 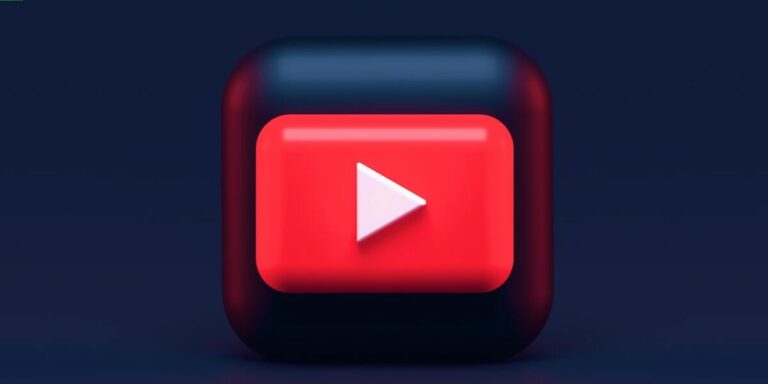 Influencer marketing is a form of marketing in which focus is placed on specific individuals rather than the target market as a whole. These individuals, known as “influencers,” are thought to have more sway over potential customers due to their niche expertise or social media following. As platforms like Instagram continue to grow in popularity,… 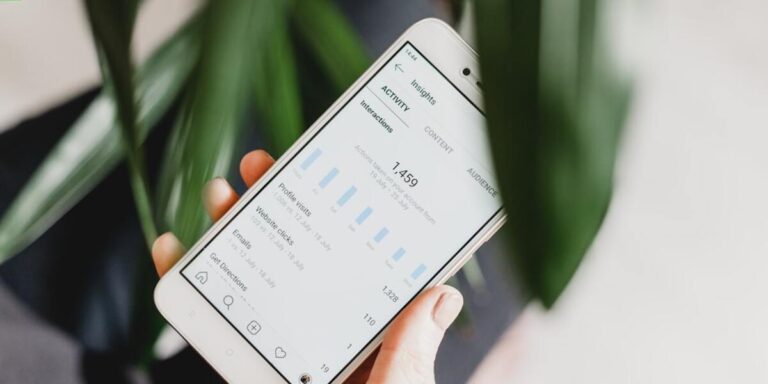 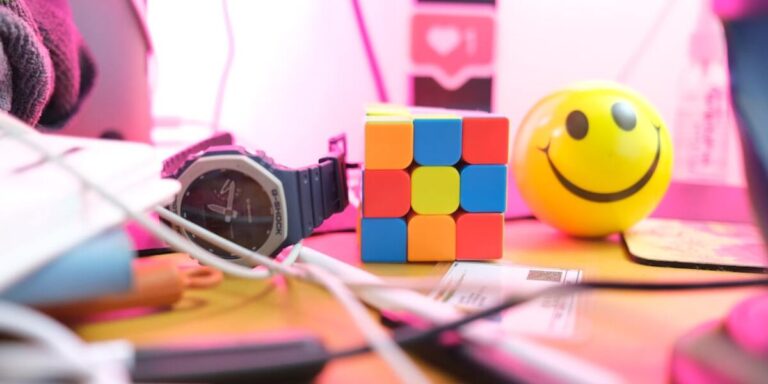 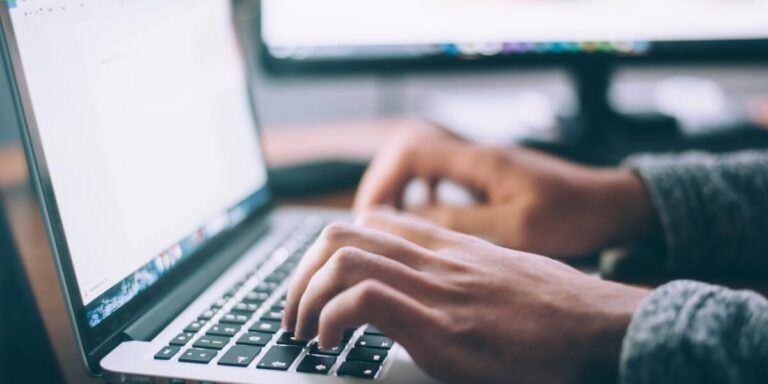 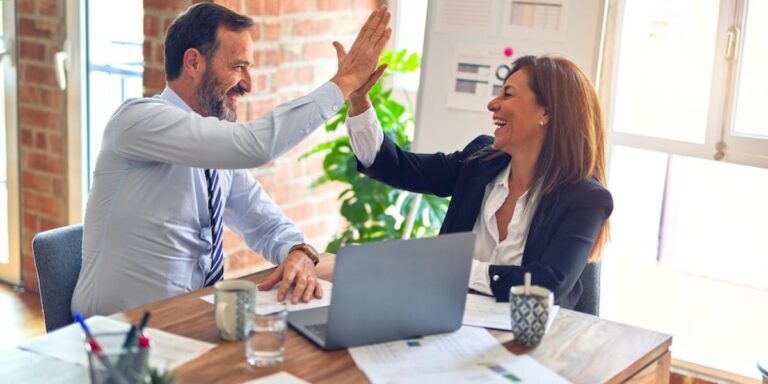 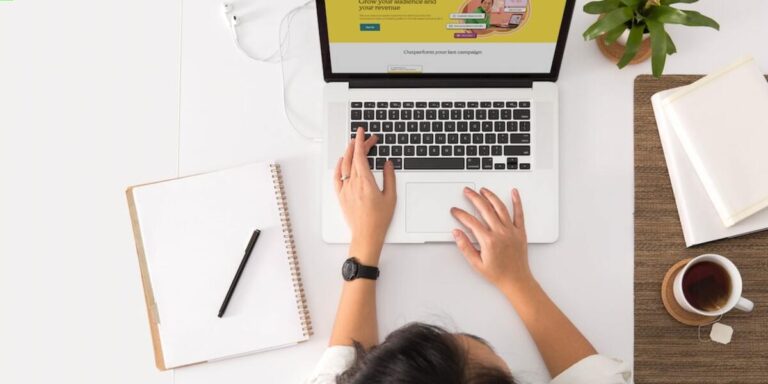 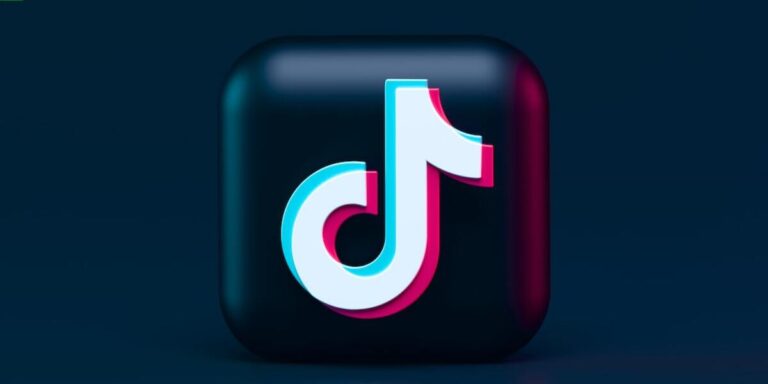